The 34th QBE Shootout will be played from December 7 to 11, 2022 at Shark Golf Club at The Ritz-Carlton Resort, Naples, where for the first time two stars of the LPGA, Nelly Korda and Lexi Thompson will compete as a mixed team and will start from the same starts as the men. 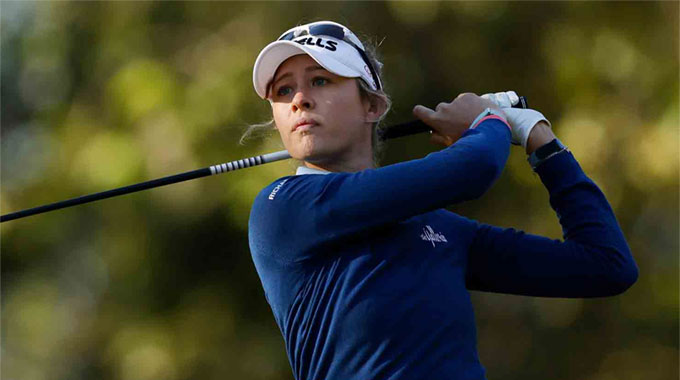 This is a unique event on the PGA Tour calendar. Although there are no FedEx Cup points awarded, the course pits 24 golfers in pairs over three rounds to determine a champion.
It's also an exclusive event as two LPGA stars are on the court, Nelly Korda and Lexi Thompson.

The event has been played at Tiburon Golf Club in Florida since 2001, although it started in 1989 in California.

Twelve teams of two players will compete over 54 holes. On Friday, the teams will play a scramble. Saturday is a greensome, and the final round on Sunday is a four-ball.

This year, a page of history is turned, as it is the first time in the history of the event that two LPGA players will face each other in this tournament World No. 2 Nelly Korda makes her first appearance in the event, while Lexi Thompson, 7th player in the world. had participated in the tournament previously. 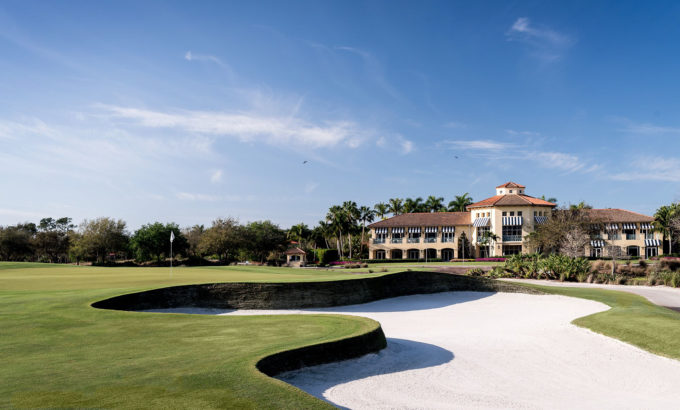 Nelly Korda and Lexi Thompson will play from the same starts as the 22 men on the field. The Tiburon Golf Club, the course is a par-72 of 7 yards.

Length will be an added challenge for Korda and Thompson, but they both averaged 250 yards off the tee during the 2022 LPGA season, making them the longest hitters on the tour.

Greg Norman who was historically the host of the tournament, was asked not to participate at the beginning of this year, which will be the first time in the history of the event that Norman will not be present. He was instrumental in moving the event to Tiburon Golf Club, a course he designed which also hosts the LPGA CME Group Tour Championship, as well as the PGA Tour Champions Chubb Classic. In the past it was nicknamed the Shark Shootout. 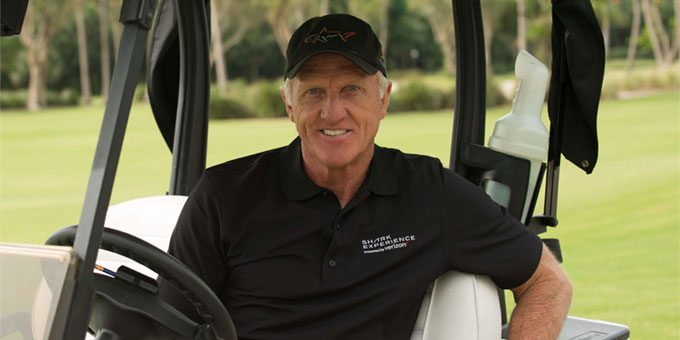 The defending champions will also not be present as they now play on the breakaway LIV Golf League tournament run by Greg Norman. Jason Kokrak and Kevin Na won the event last year, so a new team will lift the trophy this year.

Everyone who plays in Florida is guaranteed to walk away with a nice bonus. The total prize money is $3,8 million, and each player on the winning team will receive a check for
$475. Everyone wins the QBE Shootout, indeed the last team will also walk away with a bonus of 000 dollars

The International Series in Oman opens the 2023 season

This site uses Akismet to reduce unwanted. Learn more about how your comments data is used. 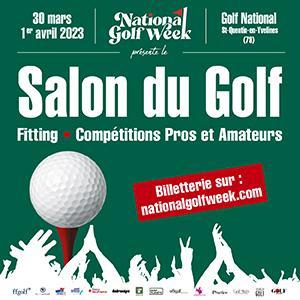 AIG Women's Open: the ticket office is open!
The DP World Tour launches a new Metaverse challenge
Sport Passion Trophy: the results of the 2022 edition
Fairways magazine at 18!
Golf de Vitré is looking for a buyer
Aréas Assurances and Aiac partners of the FFGolf
Cameron Smith takes the lead in the Tournament of Champions
Golfy, sponsor of the new Easy Driver program, on Golf +
PGA Tour to stop testing for COVID-19 from July
Korn Ferry Tour: brawl breaks out during qualifying round